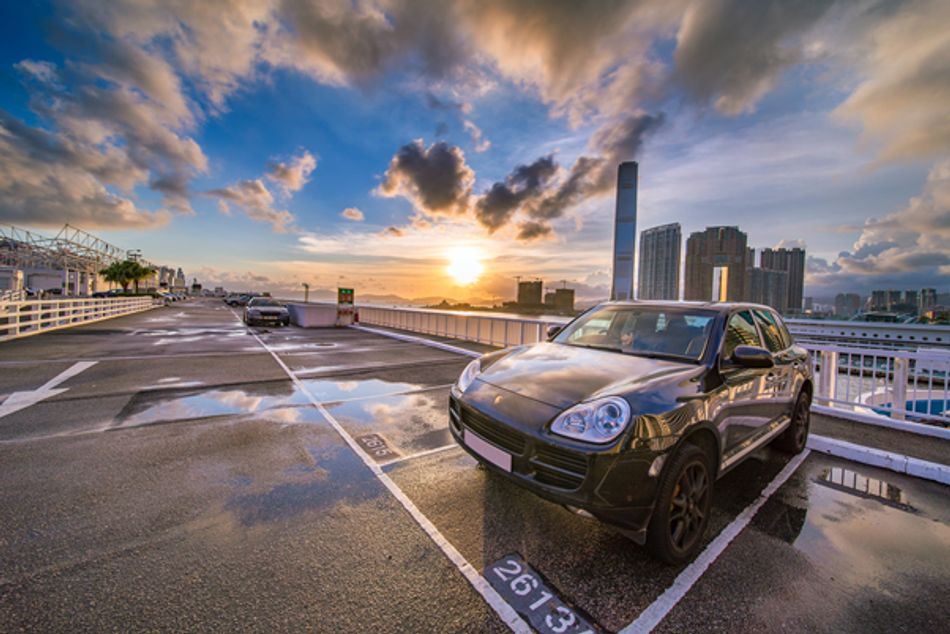 The five largest car parks in the world have substantial areas surfaced with asphalt.

With Heathrow recently releasing a “masterplan” that sets out the future of the airport up to 2050, everyone started to understand the importance of large car parks. Successful car park construction relies on thorough preparation. The ambitious new plan includes a new 2.2-mile runway, terminals, hotels, offices, cargo facilities, and public transport — and of course, the biggest car park ever built for 24,000, to eventually reach over 50,000 cars.

Car parking matters to businesses around the world. It not only plays a role in the success of big airports like Heathrow but also in the development of industrial, retail, and office properties.

Customers need ease, comfort, and convenience when parking their car whether at the airport or a shopping mall. Arriving without the challenge of finding and navigating busy parking lots immediately puts customers at ease.

Large car parks are especially important for industrial and commercial properties that need enough room for heavy vehicles to manoeuvre, without impeding the access of regular-sized vehicles.

In this article, we will outline the 5 biggest car parks ever constructed to give you an idea of just how big they are and the important role they play in traffic management around the world.

West Edmonton Mall is North America’s largest shopping and entertainment centre and draws more than 30 million visitors from round the world every year. Its stores, services, restaurants, and attractions which together form the most comprehensive retail and entertainment complex on Earth. West Edmonton Mall has the world’s second largest parking which can hold 20,000 vehicles. 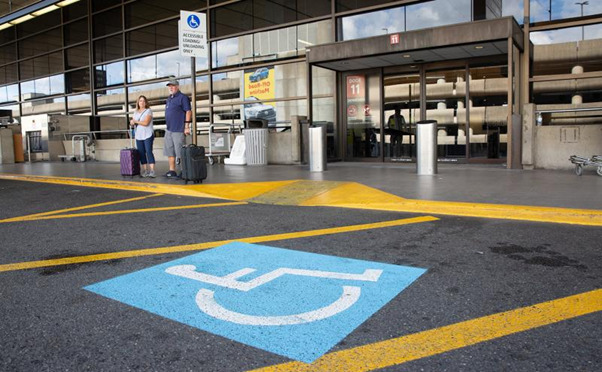 Build in 1944, Seattle–Tacoma International Airport, also referred to as Sea–Tac Airport or Sea–Tac, is the primary commercial airport serving the Seattle metropolitan area in the U.S. state of Washington. Seattle-Tacoma International Airport (SEA) is ranked as the 9th busiest U.S. airport, serving 49.8 million passengers and currently holds the title for the largest single-roof parking structure in the U.S.

McNamara Terminal at the Detroit Metropolitan Wayne County Airport is home to the third-largest car park in the world, which can accommodate 11,500 cars. The car park also includes charging stations for electric cars. One of the 10-level structure’s unique features is an enclosed moving walkway that takes passengers directly to the airport terminal. Detroit Metro Airport offers a variety of convenient, economical parking options, including handicap accessible parking spots. 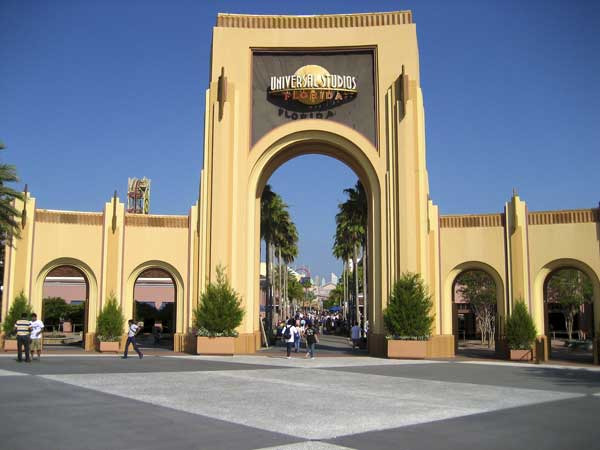 At number 4 is a very famous landmark Universal Studios – a theme park and production studio located in Orlando, Florida. Opened on June 7, 1990, the park’s theme is the entertainment industry, in particular movies and television. Being a tourist attraction, parking space is important. The attendance of Universal Studios in Hollywood reached 9.15 million visitors in 2018 and 2019.

The Universal Studios South Facility, combined with the North Facility, is one of the largest collections of parking spaces in the world and can accommodate up to 11 000 cars.

With an average annual attendance of over 58 million visitors, Walt Disney World is the most visited vacation resort in the world. With over 30,000 acres, or 40 square miles, of land, Disney World has room to spread out. Epcot’s parking lot, the larger of the two in area, measures 160 acres (7 million square feet), the equivalent of 140 NFL football fields.

Is Your Property Ready for a New Asphalt Parking?

Large car parks may not be the most glamorous of construction projects but designing them is more important than you might think.  In Australia, asphalt is the most common material used for surfacing roads and it is also highly recommended for car park construction. It can withstand high volumes of cars and is cost-effective for large areas.

Give us a call or send us a quote request and we can provide you with free upfront advice at no cost,  on whether asphalt is the right choice for your project.

Get an Asphalt Driveway Quote

If your job is 150m2 or more and in the Perth or surrounding areas.

Does An Asphalt Driveway Add Value To Your Home?